Samsung galaxy A 91 advantages and disadvantages 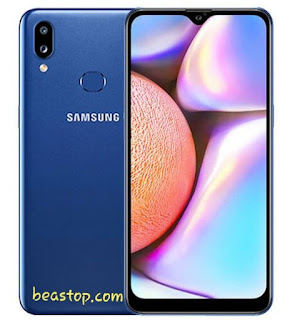 Samsung has begun to offer many of its own technologies, which were limited to its flagship phones in the mid-range phones, and this comes within the company's quest to maintain the great control that began to regain on this category of phones after losing for a long time in favor of many Chinese companies , The Samsung Galaxy A91 comes with support for the Samsung DeX platform that allows the user to turn the phone into a full PC , In addition to several other features we will offer you in this article :

● Disadvantages of Samsung Galaxy A91: