Realme C1 most specifications and disadvantages 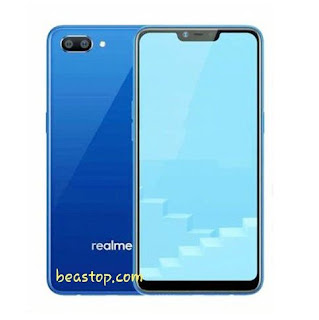 Realme is one of the companies that have achieved a large percentage of profits where it was able to impose itself among the top companies thanks to the many features of its phones, we will give you in this article the advantages and disadvantages of realme c1 So to do that.

1. You can not cancel Notch via settings.
2. Part of the screen is hidden during gameplay due to notches.
3. The phone version has only 16 GB of memory remaining of them about 7.5 GB to use.
4. The ColorOS interface still needs some development.
5. There are no earphones in the phone case.
6. The fingerprint sensor is not supported even though it is supported by the Infinix Hot 6X.
7. The performance is below average for cameras in night lighting and this is usual in the price of the phone especially the front camera.
8. The battery does not support fast charging despite its large size so it will be charged during a very large time.
9. The back of the phone is easily scratched because of its plastic coming, so we recommend that you put the back cover after you buy the phone.
10. While downloading a lot of applications and opening them you may find the performance of the phone has become slower and this is acceptable compared to the price of the phone.
تعديل المقال
الأقسام Realme