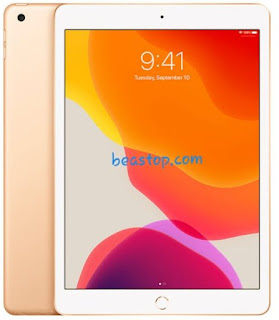 Apple iPad 10.2 is one of the best tablets announced by Apple as it was among the latest devices announced at the Apple conference in 2019, which was held by the company at its headquarters in California, USA. The Apple iPad 10.2 brings great performance and enhancements like pen support, iPadOS and more.
Lets learn about the apple ipad 10 .2 advantages and disadvantages :